Splashing around in the pool all summer has been a favorite pastime for ages. Have you ever wondered where the idea for a swimming pool came from? We dove into the vaults of history to bring you some facts about pools from ancient to modern times.

The first known swimming pool dates back to ancient history. The Great Baths of Mohenjo-Daro, constructed around 2600 B.C.E., was one of the earliest known pools.1 Built out of brick and gypsum, the pool featured stairs and benches with a large surrounding deck. Experts believe that is was likely used for religious ceremonies.2

Around 600 B.C.E., public baths were popping up in Greece when Plato took a stand on teaching children to swim. Around the first century, Roman diplomat Gaius Maecenas oversaw the first heated pool, which then became the norm for each major city in the Roman empire. The ruins of the Roman baths can still be seen today, including the massive 900,000 square foot bath that was built in 305 C.E.2 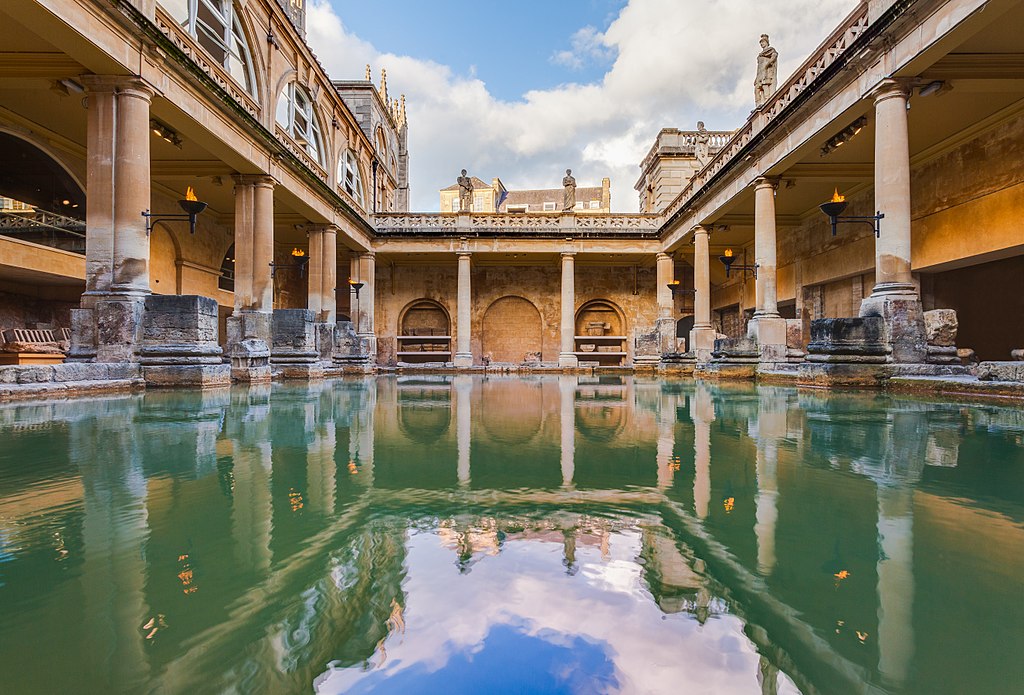 Aside from these ancient baths, swimming pools didn’t really take off until the middle of the 1800s. Six indoor swimming pools were built in London by 1837, and once the modern Olympic Games began in 1896 the popularity of swimming pools started to grow.1 The fashion of that era, which consisted largely of wool, was a major contributor to why pools and swimming was slow to take off again. Swimming in heavy wool in a cold climate was less than appealing! In the warmer climate of Australia, lidos, or outdoor swimming pools, became popular all over the country and were often filled with seawater. These pools allowed people to swim and enjoy the seawater at times when it may have been dangerous to swim in the sea.3

Pools in the U.S.

The United States saw its first swimming pool is 1868 at the Cabot Street Bath in Boston. Though not a “pool” in today’s sense of the word, it was built to serve a neighborhood where most could not afford homes with baths.1 In 1907, Philadelphia saw the U.S.’s first above ground swimming pool. This pool was built at a club known as the Philadelphia Racket.2 Soon after, in 1910, the first major technological advancement in modern swimming pools came about. The use of sanitation and filtration methods in swimming pools was a modern marvel. Prior to these advancements, pool water could only be cleaned by replacing the dirty water with fresh water. This same year, gunite was invented by Carl E. Akley, which made the way for inexpensive and quick pool construction.2

After the end of WWII, swimming pools became a luxury and a status symbol.2 When the middle-class rose after the war, the use of gunite to build affordable pools grew, and the pool building industry skyrocketed.1 Not long after gunite became popular, another affordable option grew in popularity. In 1947, above ground pool kits became available, which changed the pool experience in its entirety. In just one day, you could now have your pool built and ready for you to enjoy.1 If you ever moved to a new home, or found yourself no longer using your pool, it could be taken down and moved to the new home, or even sold.3

To this day, modern pools continue to evolve in construction, design, and features. Now, you can have your pool completely controlled and monitored right from your smartphone! Our Pinch A Penny stores carry a wide variety of pool equipment and technology to help bring your pool to the modern era. Stop by your local Pinch A Penny today to talk to one of our experts about how we can enhance your backyard pool!

1. The History of Swimming Pools

2. The History of Swimming Pools 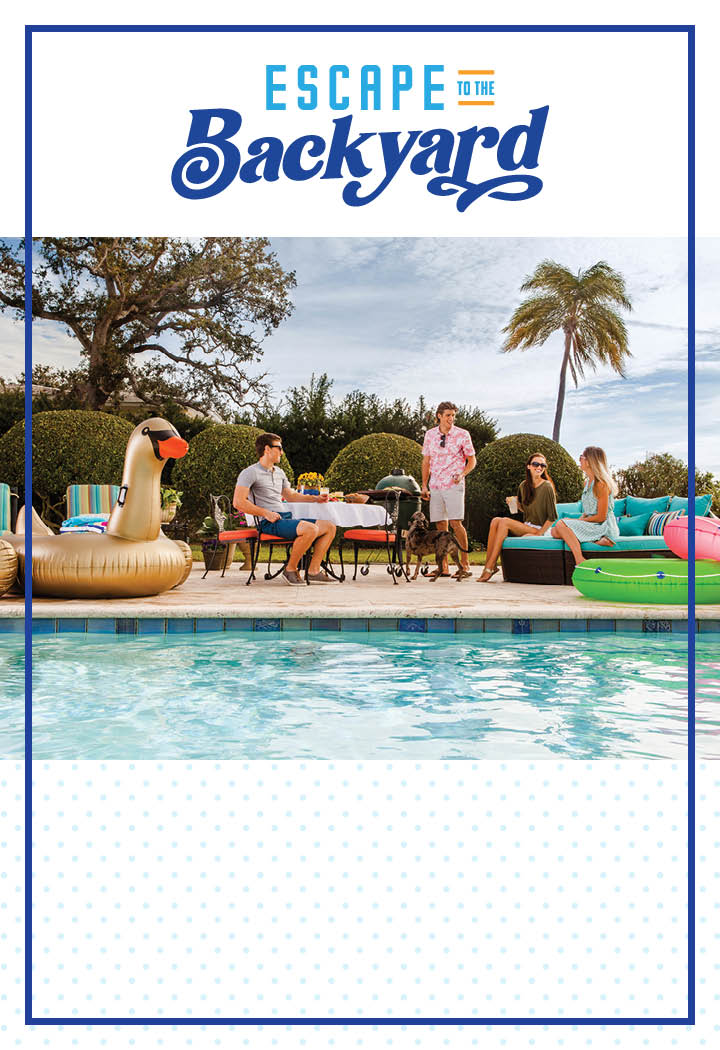 Spin the Perfect Backyard Playlist What are you in the mood for?