The Rules of Marco Polo

Rumor has it that this simple game originated aboard a ship in the 12th century as a way for sailors to pass the time. While this hasn’t been confirmed, we can confirm that it is a lot of fun. Marco Polo is a great way to get a group of people involved in a game, and it’s incredibly easy to pick up. There are also a lot of variable rules that keep the game interesting. Perhaps the best feature is that it requires no equipment, so you can play anytime! You can even play without a pool. 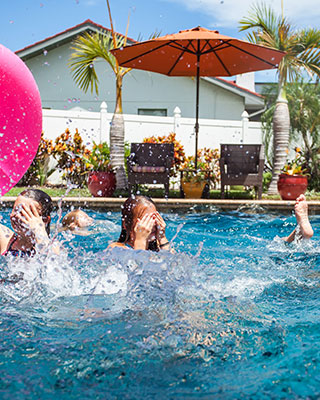 The rules are fairly simple.1 One person is chosen to be "it" and they close their eyes and get in one end of the swimming pool. They count to 10 and shout "Marco," and all the others in the pool shout "Polo." The one that shouts "Marco" has to try and catch one of the people who shouts "Polo". Whoever is “it” must keep their eyes closed. Marco can be shouted as much as possible. Once he/she catches a person, then that person is now "it" and they trade places.

There are endless variations! You can stipulate that everyone has to stay in the pool, or that each person may leave the water once. In this case, a “fish out of water” may be called out by Marco and have to become “it.”

The game shares its name with the 13th-century Italian trader and explorer Marco Polo. There is no apparent connection between the game and the explorer, although according to some, the famed explorer didn't really have a clue as to where he was going either.2 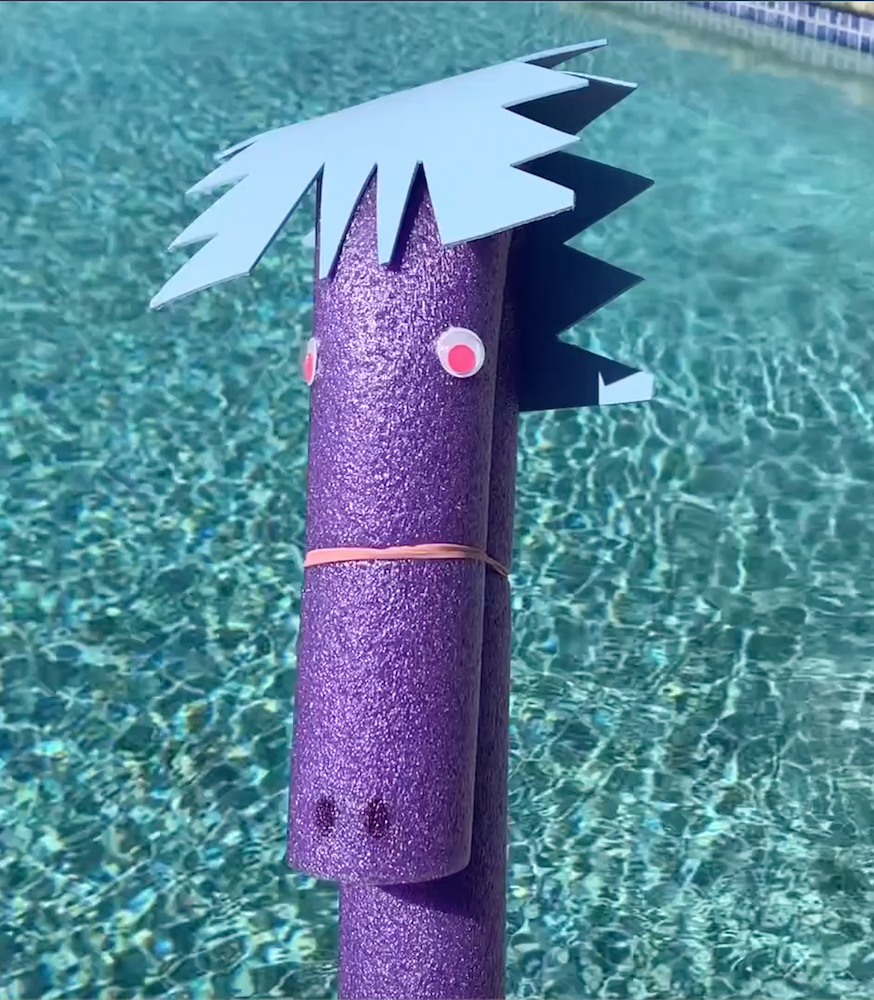